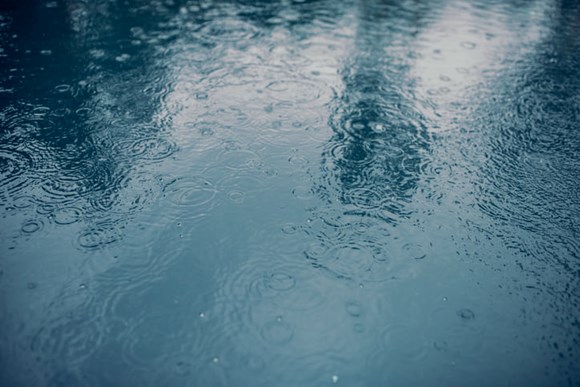 An investigation into the circumstances which led to severe flooding in parts of the Island this summer has been launched by the Isle of Wight Council.

Flash floods in July and August led to blocked roads and submerged properties after the Island was hit by spells of torrential rain.

The council has now started an investigation to better understand the causes and any factors that may have influenced the severity of the flooding and will publish a report early next year.

As a result of the outcome of the investigation, the report will consider potential options to mitigate against future flooding.

Councillor Jonathan Bacon, Cabinet member for the environment, said: “It is essential that we look into the causes and impacts of the flooding that occurred earlier this year. Many residents were adversely affected and much distress and damage to properties resulted.

“I hope as many residents as possible will take the opportunity to contribute to the investigation. The information people supply will be crucial to helping us to understand the impact of the flooding on the local community, and will help us to consider potential options to take preventative steps and to mitigate the risk of similar flooding occurring in the future.”

Residents affected by the flooding during July and August 2021 are encouraged to fill in the flood investigation form at  Flood Risk and Watercourse Consents – Service Details (iow.gov.uk) where more information can also be found.

Any relevant supporting evidence, such as photographs, records of emergency service attendance and insurance claims, can be sent to [email protected]